The participants who starred in the experience of folding the Galaxy Z Flip4 for 96 hours, were visited by various characters who guided relaxation and distraction activities.

In a marathon four-day confinement, the participants of “The Flip Show” starred in a series of activities that helped them continue with the challenge that involved folding the Galaxy Z Flip4, one of the two iconic new smartphone models, for 96 hours. folding that arrive in Chile.

During their stay, Juan Isaacs, La JoseVlog, Maximiliano Correa and Pilar Muñoz tested the foldability of the device, achieving a total of 65,124 folds. In addition, they received the visit of various characters, who guided both resistance challenges and relaxation and distraction activities. Regarding this last point, and to ensure the physical and mental well-being of the four participants in the challenge, the production provided medical and psychological assistance throughout the experience.

“In this true reality show, we wanted the participants to star in various challenges to put the device to the test, but we also carried out activities so that they felt comfortable in the studio house and enjoyed the whole experience. From recording videos with the phone underwater, to a cooking challenge with Yann Yvin and elements of the Samsung Ecosystem, were some of the entertainment they experienced”, commented Marcelo Fuster, Smartphone Manager at Samsung Chile.

Check out some of our favorite moments below: 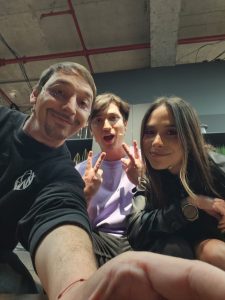 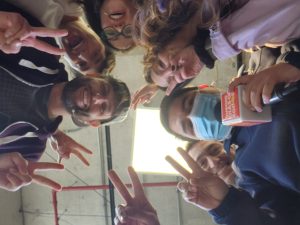 “I knew that, due to its characteristics, nothing would happen to the cell phone if we left it in a glass of water. We did that and took a picture of ourselves while he was in the water, but what surprised us all was that the device was able to capture the audio in a Selfie video, ”said La JoseVlog among his favorite moments. 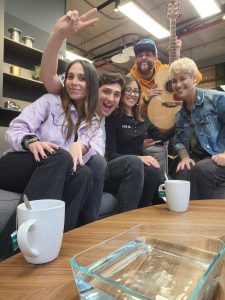 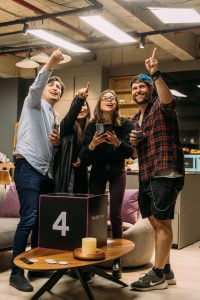