Some of his staff dubbed him the “spoiled prince” for his lavish orders, as mentioned in the documentary “Serving the Royals: Inside the Firm” (2015).

Since he took over as king, Carlos III has not stopped attracting attention for every single thing you do. In fact, one of the images that has gone viral this week was that of his frustrated reaction to use a pen that stained your hand in a ceremony firm in Northern Ireland.

In this context, the British press has picked up -thanks to an Amazon Prime documentary (2015) various habits and “whims” that the new monarch possesses and that every Buckingham Palace employee must know and comply with.

“Serving the Royals: Inside the Firm”is the production detailing the lavish requests of the now king, called “spoiled prince” by his staff at Clarence House, where he lived until recently with his wife, the queen consort Camilla.

In the documentary, a former butler of Princess Diana, Paul Burrell affirmed that the new King Carlos III has a series of very peculiar habits, according to the new york post.

“His pajamas are ironed every morning, his shoelaces are ironedthe plug in the bath must be in a certain position and the temperature of the water must be lukewarm,” he said. 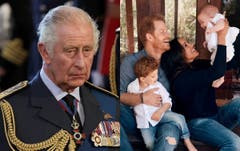 Another of his habits is that take a breakfast box with you wherever you go. It contains bread, fruit and juices. “Wherever he goes in the world, the breakfast box goes with him. It has six different types of honeysome special mueslis and dried fruit,” revealed chef Graham Newbould, a former member of the royal staff.

On the other hand, the monarch also has strict travel requirements: For example, bring your own toilet seat and Kleenex Velvet toilet paperas revealed by Tina Brown in her book ‘The Palace Papers’.

In this same text, it was also detailed that Carlos sends a truck with his belongings to his friends’ country houses, one day before his stay, these possessions include furniture, bed, picturesamong other things. 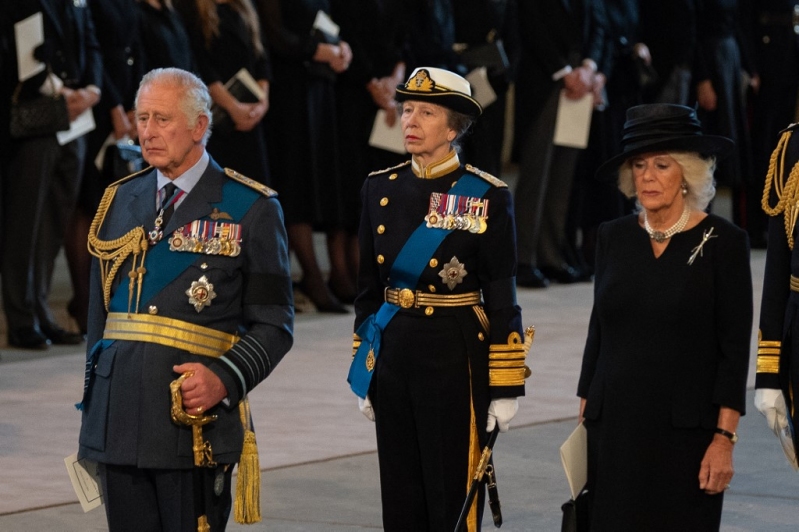