SEGA has announced that the new song of the rock band ONE OK ROCKVandalize, will be the ending theme of the next game Sonic Frontiers.

Vandalize is a collaborative effort between SEGA and ONE OK ROCK, reflecting both the vast gaming environment and high-speed action we’ve come to expect from sonic frontiers.

To support today’s announcement, a new video has been released where you can enjoy a sample of the song along with gameplay footage. You can see it here:

ONE OK ROCK will give rhythm to Sonic Frontiers

sonic frontiers is a new open-zone action-adventure game, in which Sonic embarks on a new adventure in the mysterious Starfall Islands in search of the missing Chaos Emeralds.

Along the way, he discovers an ancient civilization where mysterious ruins and enemies roam, to search for his lost friends and discover the history of the ancient islands.

New high-speed, open-world platforming gameplay gives us the freedom to explore the Starfall Islands however we want at speeds only Sonic can deliver with no predetermined path. Sonic Frontiers is a huge leap for the franchise, taking Sonic into the future of 3D action games with a new playable world map, while also paying homage to previous titles. 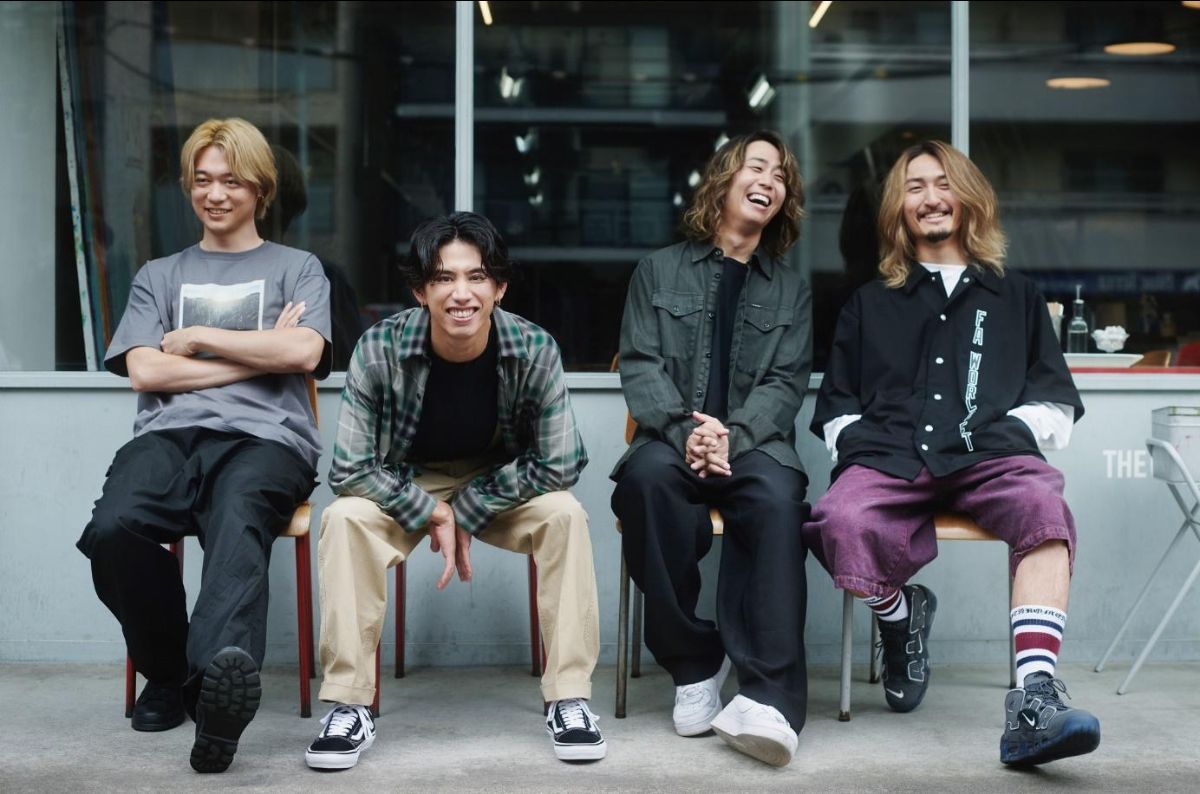 This is how the main vocalist of ONE OK ROCK spoke about the association, Taka:

We partnered with SEGA on Sonic Frontiers because we can relate to Sonic and how he has conquered the world after starting out in Japan. We are based in the United States and have performed in Europe, Asia and South America, so we are very happy to be working with the world-renowned Sonic.

This collaboration song, Vandalize, is very upbeat and has some Japanese-inspired melodies, while also sounding like a ONE OK ROCK song. It also matches Sonic’s cool image and his speed when he runs, so enjoy Vandalize alongside Sonic as he runs through Sonic Frontiers.

The Starfall Islands are filled with diverse environments, ancient structures, and mysterious secrets, with each zone offering its own unique activities including platforming, combat, puzzles, side quests, cyberspace, and more. These features can be played in any order to suit your style of play.

sonic frontiers It will go on sale on November 8, 2022 on PS5, PS4, Xbox Series X|S, Xbox One, Nintendo Switch and Steam. If you want to know more, we encourage you to read our impressions after playing it at Gamescom.