Over the last few years, Samsung has led the evolution of the smartphone market: from removing buttons, to increasing camera capacity and processing power, to foldables. Smartphones that fold are the latest and greatest innovations in the mobile device market, of which 1.31 billion should be shipped worldwide by 2022, according to a forecast by IDC (International Data Corporation)[1]. It is the technology that offers a much larger screen than we are used to, moving away from the basics and giving way to devices whose possibilities of use and experiences can surprise users even more. 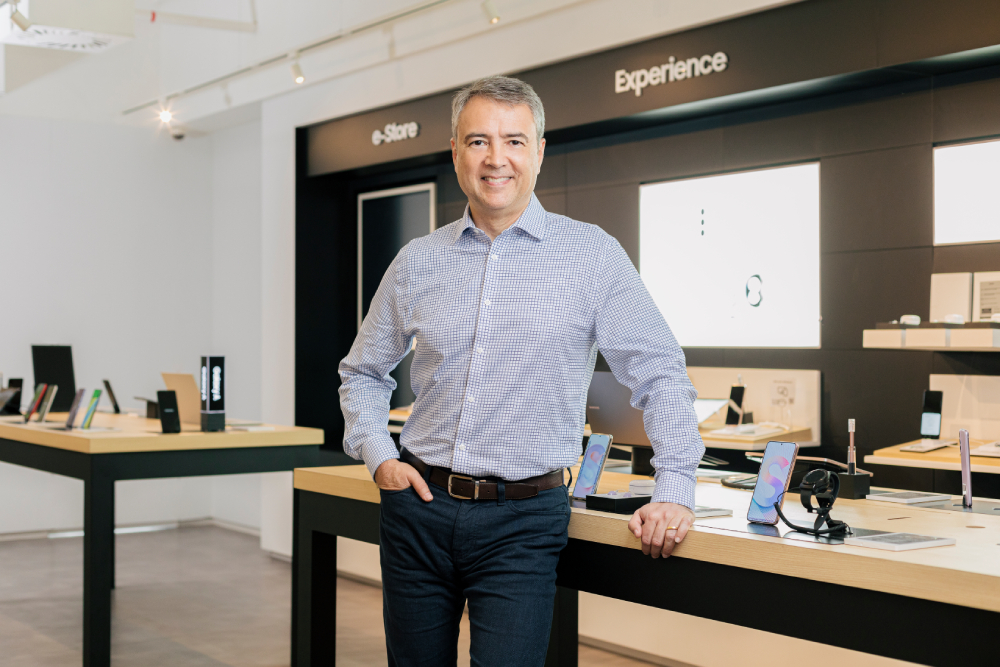 In 2019, Samsung launched its first generation of foldable phones, and we recently followed it up in August 2022 with the launch of two new devices: Galaxy Z Fold4 and Galaxy Z Flip4. It is possible to say that we have inaugurated a new category of smartphones that does not stop growing, since only Samsung sold almost 10 million folding phones globally in 2021, an increase of 300% compared to the previous year.

This is a new category that has two very different devices. Clamshell-shaped Galaxy Flip, a stylish solution that appeals to early 2000s nostalgic fans (including me), with a pocket-ready size and flex mode solutions to appeal to older generations youths; and Galaxy Fold, the smartphone Samsung’s most powerful foldable, offering efficiency and productivity solutions with the largest screen in our portfolio, which still fits in our pockets. 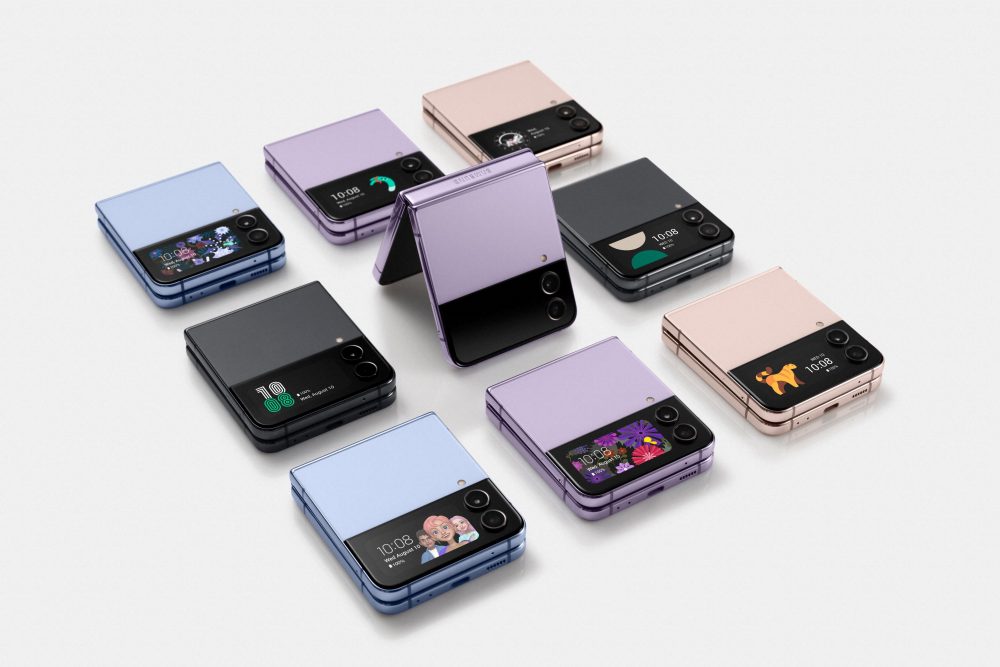 The foldable market doesn’t stop there, IDC also predicts that the foldable smartphone market will continue in a high-growth trend for the next three years, with shipments reaching 27.6 million units by 2025, representing a value average market share of nearly $29 billion. This translates to a compound annual growth rate of 69.9% over the five-year period (2020 to 2025)[2].

With the fourth generation of foldable devices rolling out across Latin America, we’re excited to see the future of the foldable smartphone. The feedback we receive from users shows us that the way we use the phone is changing, as well as the shape of the device. 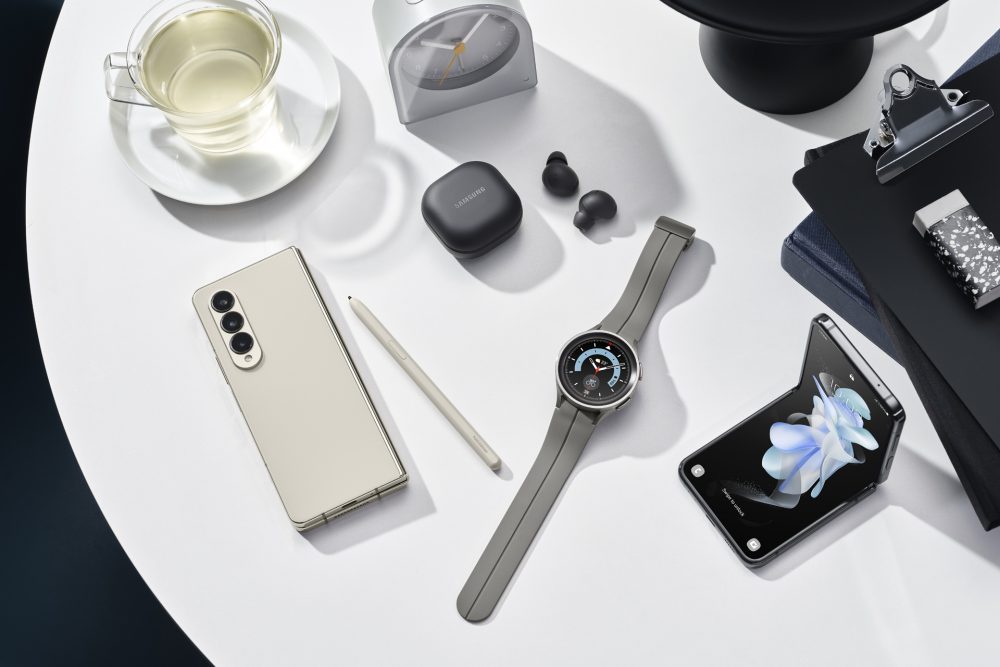 For example, in Latin American countries, users of both the Galaxy Z Flip and Galaxy Z Fold spend six times more time using the camera app than the average user of the other smartphones of the brand, which is probably justified by the Flex Mode of the device, which allows camera angles only possible with the folding one and that favor different captures.

In addition, both formats have numerous software features to take advantage of their “foldability”, from using the rear screen to preview a photo, to leaving the device partially open to play games, write, watch something or even open more than one app at the same time. 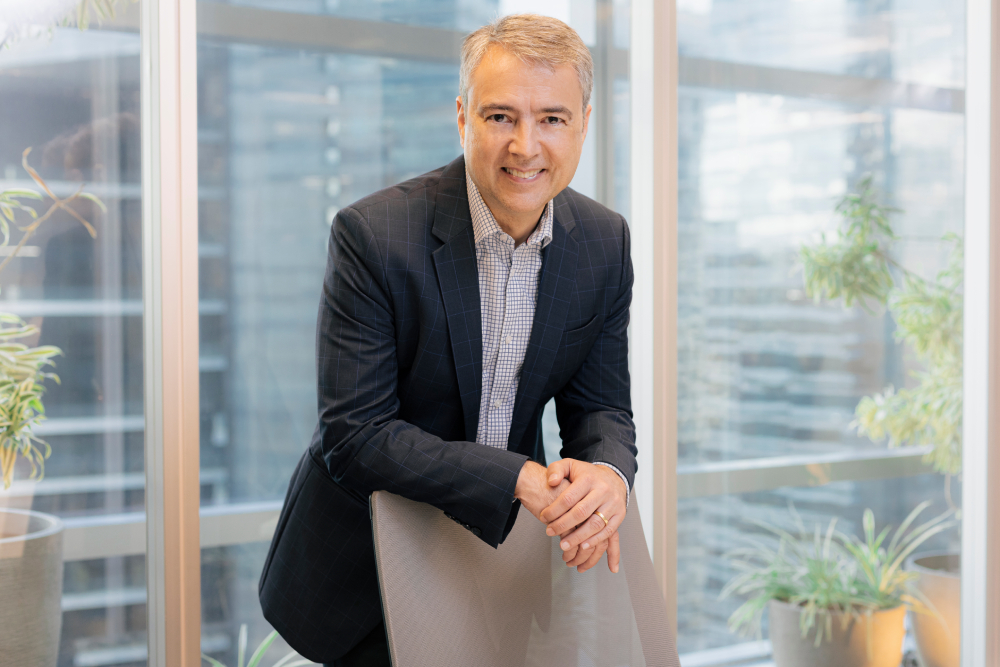 What we take away from this is that, with so many possibilities, Samsung has found a way to create something new, different and that attracts the attention of users, not only because of its unusual design, but also because of its innovation and technology of tip.

Thus, after establishing a completely new mobile category, we look forward to the beginning of the next few years in the Latin American smartphone market, with the aim of continuing to reinvent the user experience, change the future and impact the lifestyle of our consumers. to improve.