Independent developer XRON Software wants to make us the leader of a growing faction in Notorious Arsits next action RPG to be released in 2023.

As multiple factions vie for control, we will defeat supernatural creatures using unique elemental abilities. To do this we will recruit additional adventurers over time and create buildings to forge a powerful and expanding faction.

You can see the trailer for his announcement below:

You begin as a humble beggar, newly recruited into the kingdom’s army to fight the growing scourge of enchanted, magic-infused creatures made up of corrupted shards of spiritual energy.

We will discover its origin and face an epic fight with the High Spirits, like gods, and the warring factions that worship them.

We will be able to complete main story missions and secondary missions several times to experience history from different points of view. Carve a path of destruction and fear or restore unity and hope? Our elections decide the fate of the region and its citizens. 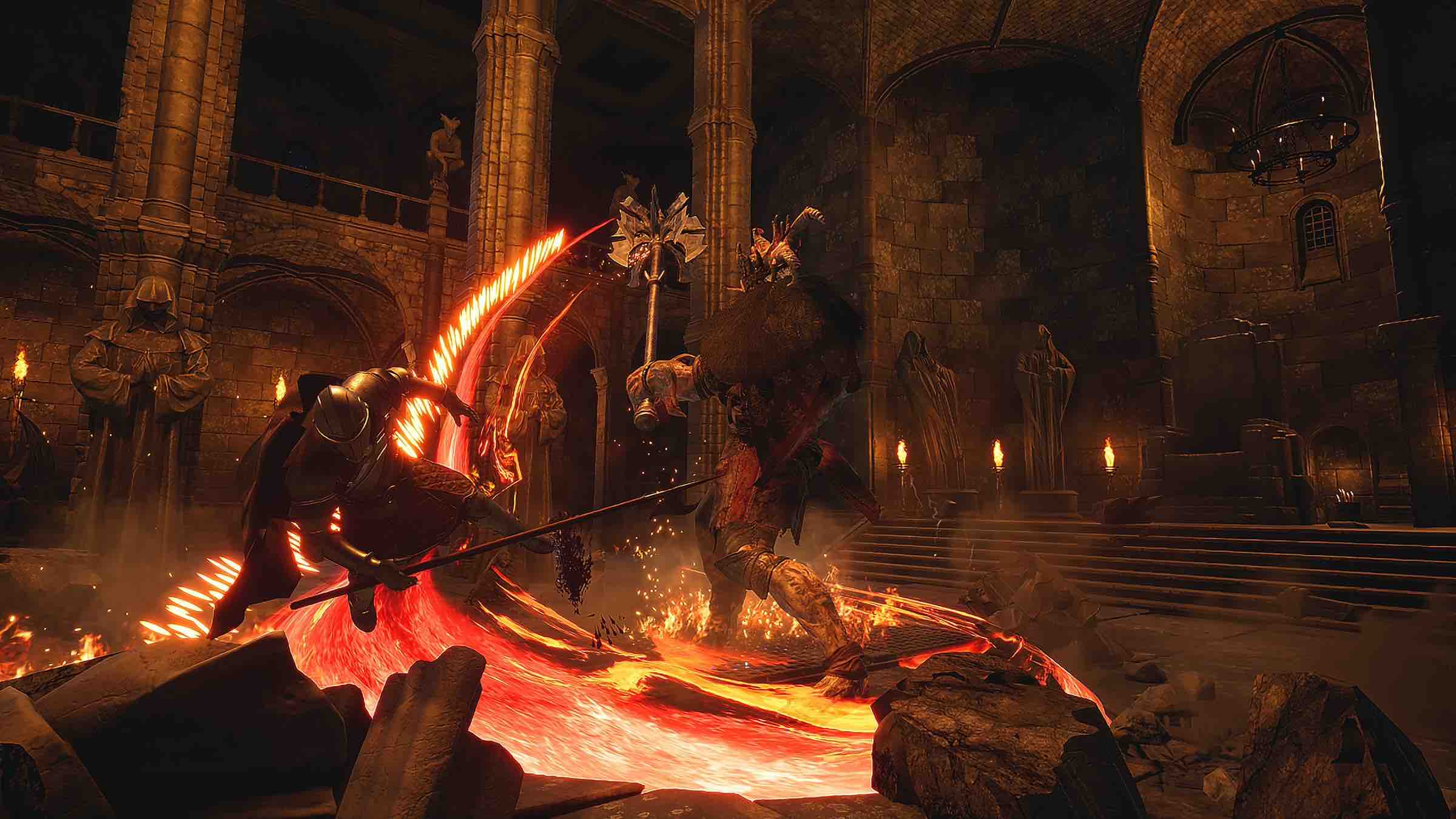 We will create and customize a variety of buildings, including living spaces, combat defenses, and shops. Also we can recruit npc other than combatants to increase their faction ranks, making them stronger and increasing their influence throughout the realm. As you venture through the world, you’ll command faction members to perform a variety of tasks, from forging enchanted weapons and armor to researching crafting recipes and defending outposts.

In various types of characters, the combat of Notorious Ars it also features multiple elemental abilities, ranging from fire and ice attacks to poison and lightning. We will experiment with elemental attacks and weapons to defeat enemies and face ghastly boss battles.

Aren’t you interested in fighting alone? You can team up with up to four friends in multiplayer mode to fight enemies, complete quests, and explore the open world together.

Notorious Ars launches for PC in early access in early 2023 and you can now add to wishlist on Steam.