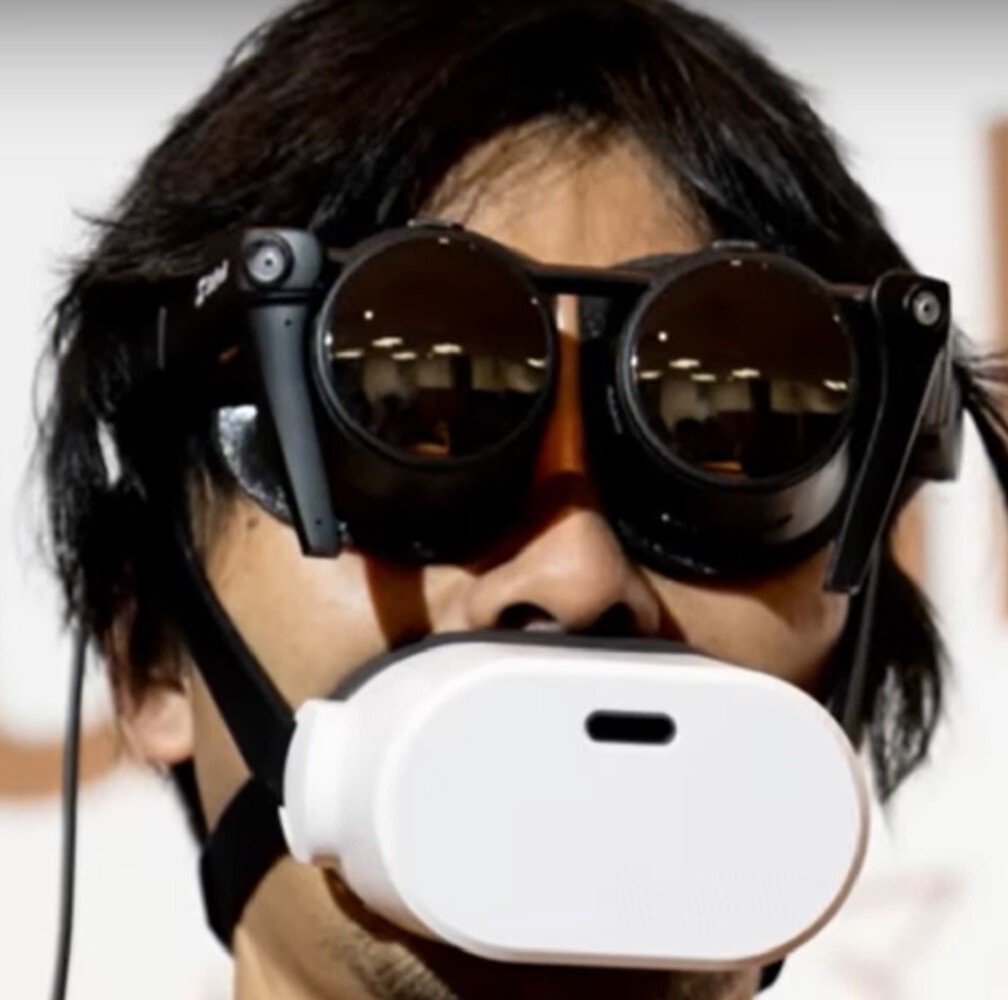 One of the unfinished business of the metaverse is the development of efficient and affordable devices to access this virtual world.

Immersion in the metaverse will be possible thanks to the simultaneous use of several advanced technology tools for virtual reality. These include glasses, haptic devicescomputers, phones, wearables and headphones.

The purpose of the metaverse is allow people to live in a virtual reality alternative to real world. Each individual becomes an avatar and can interact, build things and, in theory, perform any action that he can perform in reality.

Until we get to more advanced versions of the devices that will make this possible, we will find, along the way, with more or less successful attempts, some surprising. This is the case of this kind of muzzle developed by the company Siftall which, despite its shocking appearance, responds to a very specific need when accessing the metaverse.

a metaverse without unwanted noise

As explained by the company “voice is one of the biggest problems for users of the metaverse since your neighbors may feel annoyed when hearing your laughter or shouts or even words that your family would be embarrassed to hear.

To avoid solving this problem, Siftall has developed a bluetooth microphone, called “mutalk”, which It can be attached to the mouth and can muffle the sound of the voice. It can be used with Windows, Mac, or smartphones to attend video conferences in the metaverse, play games, or engage in social activities.

According to a McKinsey report, the average internet user will spend up to six hours a day in metaverse experiences by 2030. So there is a certain urgency to develop devices that allow a more satisfying experience in this virtual world, both for those who immerse themselves in it and for those around them.